The causes and effects of the four things in life we hide from.

As a little kid, I placed a high value on harmony and sought to find the good in everyone. I wanted to live in a pre-fallen world, like a Thomas Kincade Christmas painting where lambs exist only among lambs and never among wolves. On one hand, the desire led me to gravitate towards kindness and good citizenship skills. On the other hand, when faced with reality, I became a “hide-a-holic.”

We can trace hiding back to Genesis 3 when Adam and Eve hid in the garden because they were naked and afraid. People have been hiding, and for the most part wearing clothes, ever since. Today, people hide from a number of things, but I’ll cover just four of the reasons below and illustrate with a few personal examples.

The scary thing is, if you habitually hide from darkness, you might not even notice the gradual dimming of your light. Those desires, dreams, and ideas don’t die, they just get tired of being ignored and go to sleep. And then you walk around trying to fight for the Kingdom like a zombie in a onesie—wondering why you’re just not feeling it. Well, simply put: when you hide from the battle, then you hide from the victory.

In the final analogy, picture yourself as a potato. If you hide a potato in a dark pantry then gross gnarly sprouts will grow from the bad eyes you never gouged out. But if you bring the potato to the table, peel away the old skins, prune it with sharp iron tools, anoint it with oil, refine it in fire, and completely cover it with Jesus the true salt of the earth, the potato is redeemed to French fries…. And, the starchy vegetables of your labor, transform into comfort food to share with many. 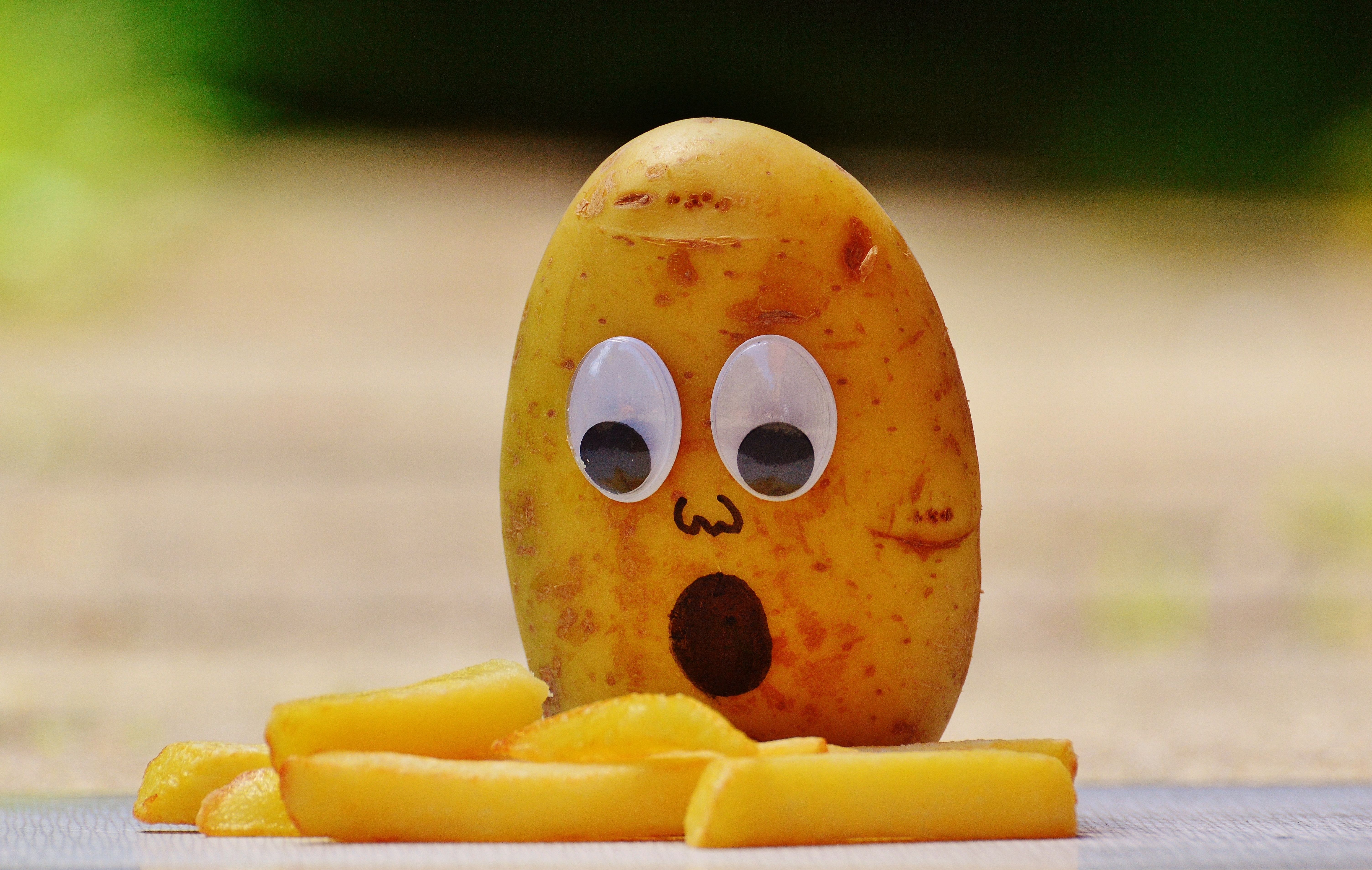 One thought on “The Hidden Potato”